We are proud to have since claimed many success stories both on and off the court, beginning with our first Adidas contract in 2002. Since 1993, over 40 Compton Magic players have played in the NBA and their affiliates — with more than 300 taking the floor as college student-athletes. 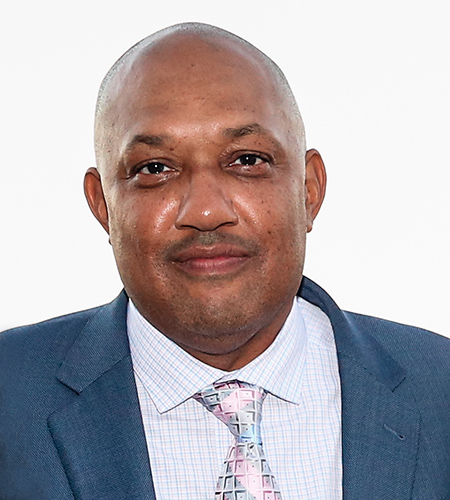 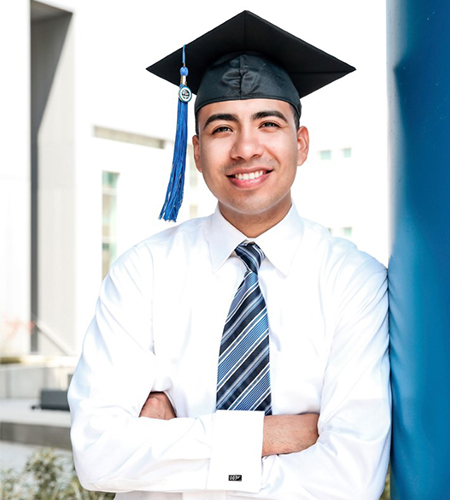 Click the button below for Compton Magic player alumni: